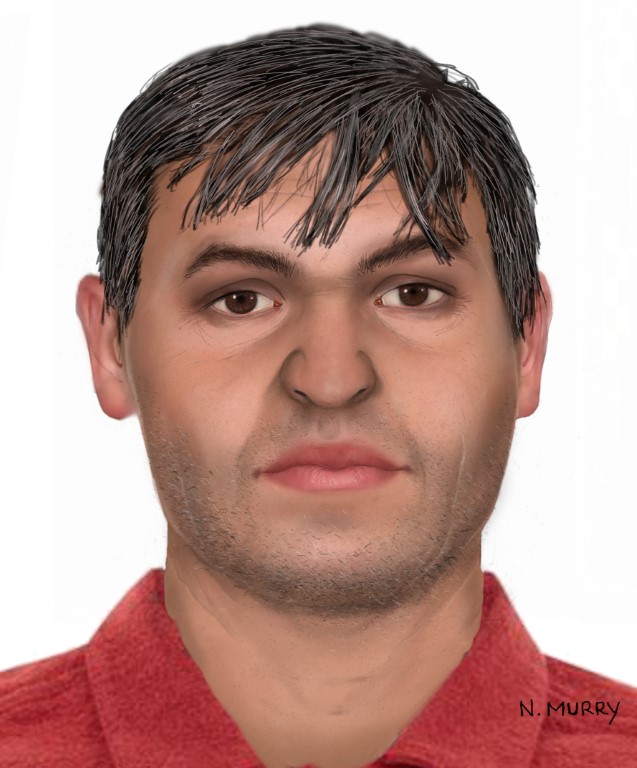 I first drew this man in 2018 when it was believed he may be East Indian. DNA now shows his genetic profile as from North Atlantic, Baltic, and West Mediterranean regions; so Snohomish County Medical Examiner’s Office has asked me to update the drawing to reflect that. He was found in 1980 on the bank […]

Lewis County Medical Examiner’s Office just released the two reconstructions I did for them. They’ve set up a dedicated tip line for the cases, 360 740 3367. Both sets of remains were found this year in the county. The first (without the hoody) was found in Winlock March 2. He is a White or Hispanic […]